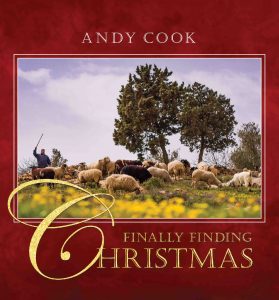 The first in a two-novel series. Pastor Jim Ricketts and his wife Sarah thought they knew everything about Christmas. Then came the trip of a lifetime… 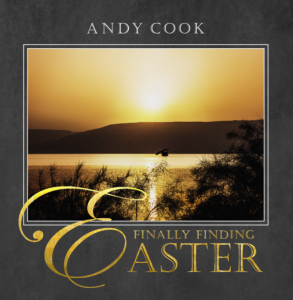 The second in a two-novel series. This time, it’s young Scott Ricketts who’s in for a life-changing trip to Israel! As he falls in love, he also discovers the truth about the Bible. 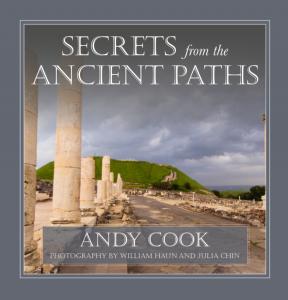 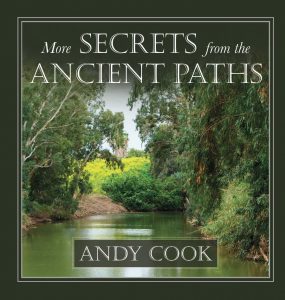 There could never be only one book of “secrets” from the land of the Bible! Here’s another great devotional from Andy Cook. 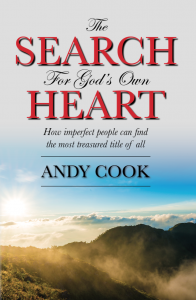 David was about as imperfect a man as ever lived. Even so, he was called a “man after God’s own heart.” Interested in finding God’s favor … despite all you’ve done wrong? It’s our best-selling book of all time. 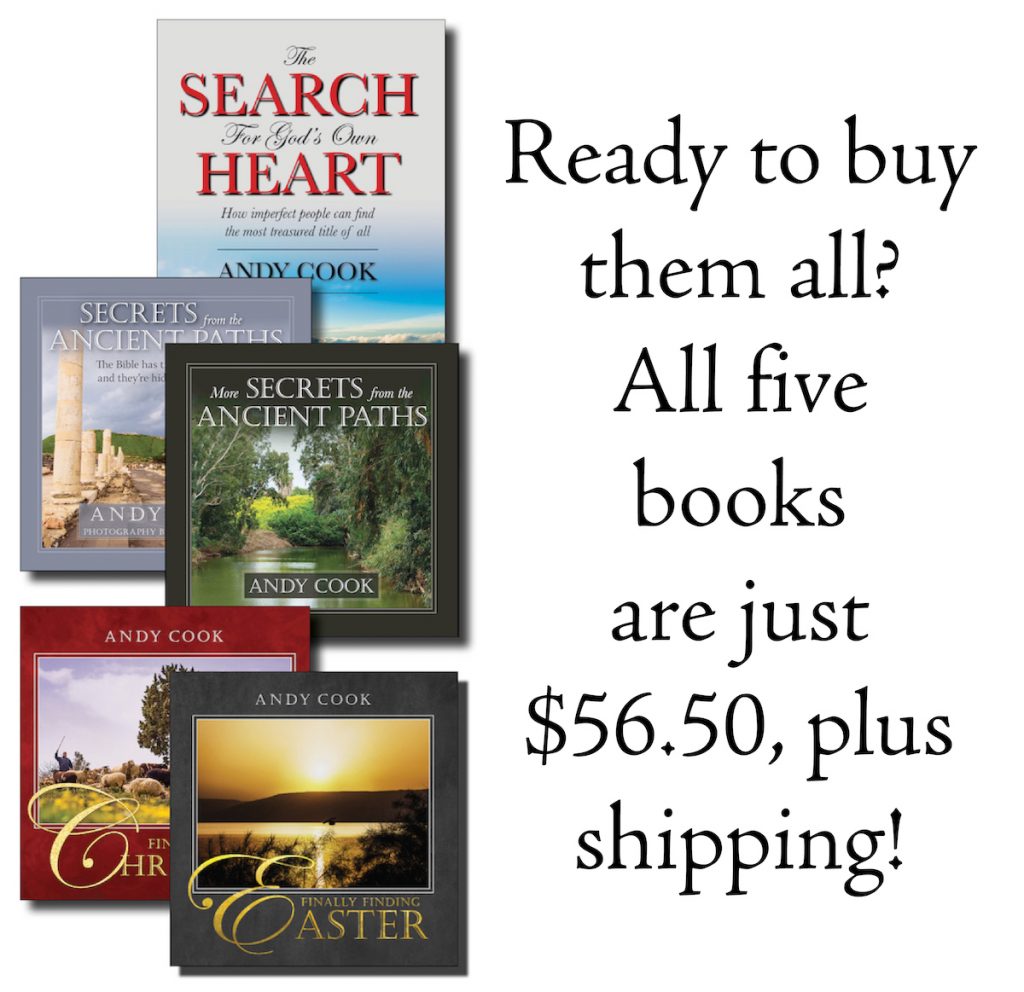